" It was a real joy to meet Jamie for Feldenkrais sessions. He is a very experienced and caring person to work with. His knowledge about the interconnectedness of mind and body is quite amazing and helped me a lot to create new healthy habit patterns for better living. I sincerely recommend! "

"It was not Feldenkrais, but it was Jamie's wisdom which worked.

Jamie was my first Feldenkrais practitioner, and I really enjoyed his sessions. He truly cares about his clients and is fully present.  He is able to just be there for me without trying to change anything, which allows my body to unfold in a most natural and comfortable way as to maximize its potential. You have to try it and see for yourself.

I live far away from where he is located, so I tried other local Feldenkrais practitioners. No one came close to what he offered. Soon I realized that it was not only the Feldenkrais method, but his depth of understanding of Dharma worked for me as well. I ended up with asking him for online sessions. I am so grateful to have met such a great Dharma and Feldenkrais practitioner. "

"Jamie is well practiced and articulate in Feldenkrais; that's a masterfully designed system of movement patterns which over ride neuromuscular habit, and open the potential for greater efficiency, range, and ease. Jamie's leadership establishes a spacious, deep relaxation, and a patient but relentless attentiveness, with an interest in notable differences. He directs you to slowly, thoroughly follow, even alter the movement you are doing. He helps you recognize detail and gain understanding. As Jamie leads you methodically through the sessions you will increasingly appreciate him, Feldenkrais, and the ability to clarify, change and expand your own actions, ... and life activities, besides simply relax!" 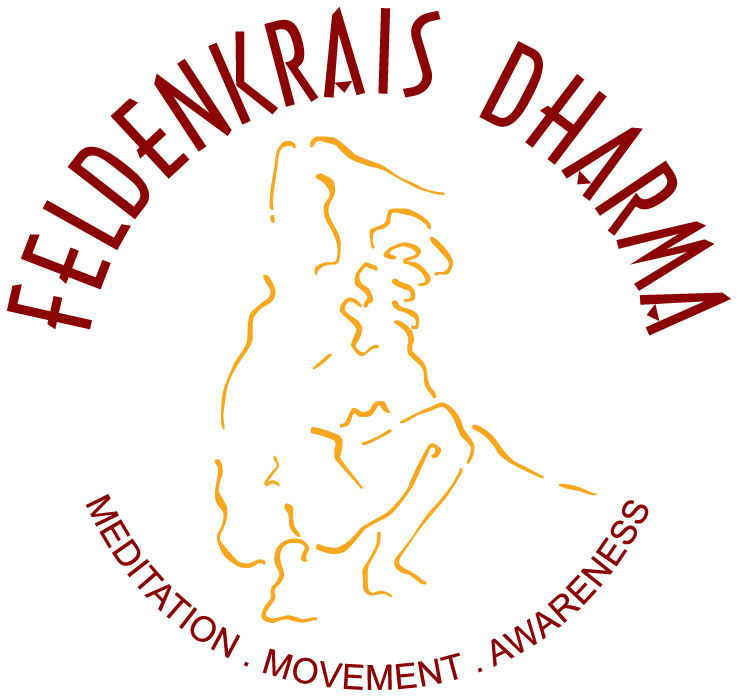